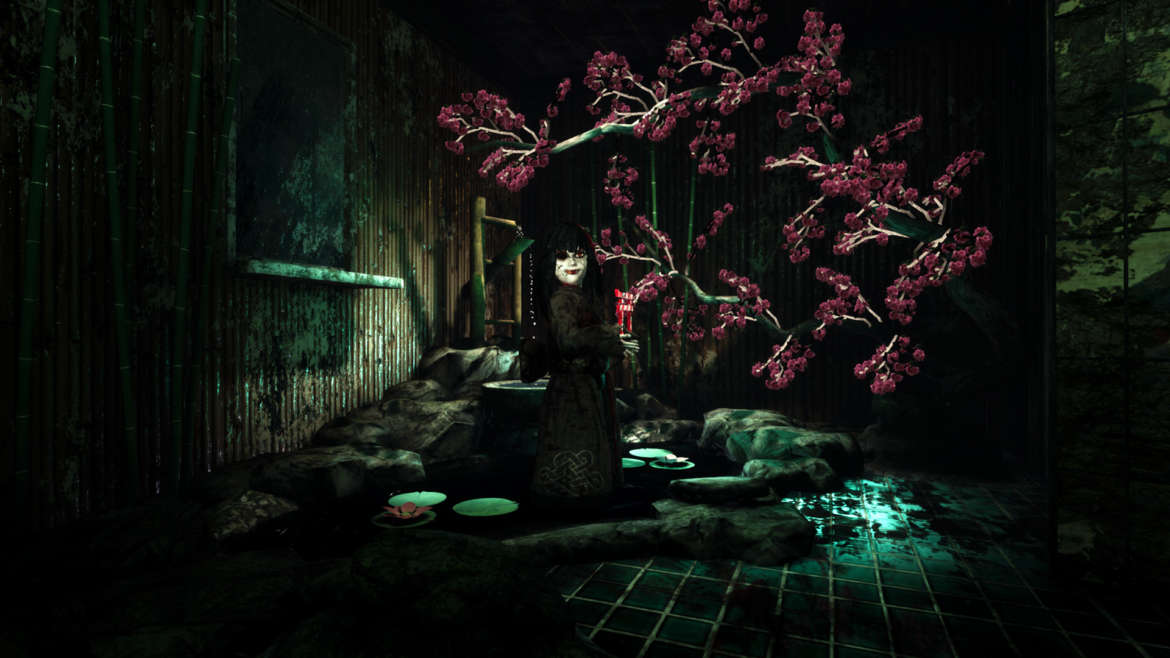 Reiko’s Fragments VR vs Crowd game, the VR player must escape a haunted house, a vengeful ghost and even worse, their friends playing as spirits who have full control over the house they’re trying to escape! Show off the best Virtual Reality can offer by taking turns putting your friends in a haunted house and controlling the scares. As a VR player, try to escape before the ghost finds you but beware, she reacts to sound and every step you make could be your last.

Supports up to 8 players on their phones and one player in VR.